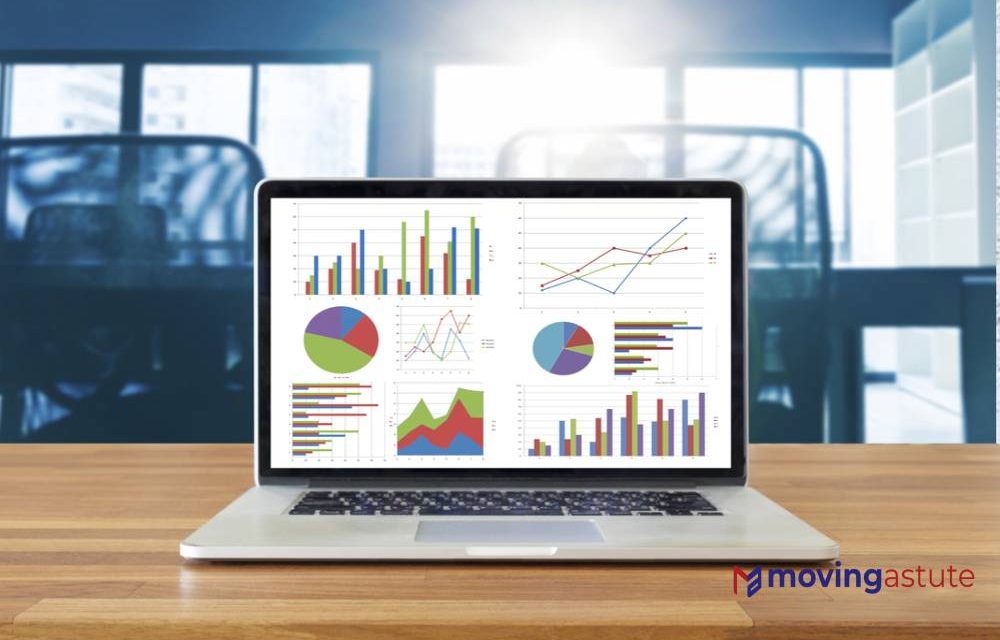 Remember all the times that you and your neighbors have moved? How many times have you noticed a big moving truck pass by your street? Movers running helter-skelter, frequent yard sales in the neighborhood, and moving boxes lying around are some of the common sights for most Americans. It would be quite surprising if all of this does not ring a bell in your mind, considering how more than 30 million Americans move every year and most of you have probably been a part of these stats.

The revenue generated by the moving industry sums up to billions of dollars and this might make you realize how massive this industry is. But have you ever wondered where all these people are exactly going or why so many people are moving every year? Don’t worry, we are here to answer all your questions! Some interesting moving stats and facts have been compiled by us just for you, so go on and have a look.

What is the Moving Trend?

When we said that millions of Americans are moving every year, you must have wondered about where exactly these people are going. You might have remembered instances of your cousin moving away to a different state altogether. On the contrary, your neighbor might have moved into a bigger house just down the street.

Every move is different. If someone is moving, one can’t assume that they are going to necessarily go for an interstate move. You should certainly have a look at the following moving trends that the Census Bureau has noted down for the year 2019-2020.

Now that you have understood the general pattern of movement in America, let us make it more interesting. America has typically been divided into different regions and each region witnesses an influx of migrants and a loss of residents at the same time. Before we get into the numbers, you should understand the following concepts.

Now that you have understood the specific terms that are to be used for different types of movers, you will be easily able to understand the moving trends within each region of America for the year 2019-2020.

According to the US Census Bureau, there were 284k in-migrants and 449 out-migrants in the North-eastern region of the country. As a result, the net internal migration stood at -165k that year. But, 196k people moved into the region from abroad because of which the net migration for the region was 31k.

The Midwestern region comprises 12 states: Illinois, Iowa, North Dakota, Indiana, Wisconsin, Kansas, South Dakota, Michigan, Missouri, Ohio, Minnesota, and Nebraska. Also known as America’s Heartland, the economy of these countries is mainly supported by the heavy farming industry and the agricultural sector. The region is home to residents who love their food, music, and sports.

According to the US Census Bureau, the Midwest had 388k in-migrants and 443k out-migrants in the year 2019-2020. Because of this, the internal net migration was -54k, i.e., in negative for the year. But 124k people moved in from foreign countries into this region as a result of which the net migration stood at 70k.

Also Read: 15 Reasons to Move to The Midwest | Moving to Nebraska

The American south is made up of 16 states namely, West Virginia, Virginia, Florida, Delaware, North Carolina, South Carolina, Georgia, Maryland, Kentucky, Alabama, Mississippi, Tennessee, Arkansas, Texas, Louisiana, and Oklahoma. The South is known to be the most racially diverse region in America and the service sector (finance, tech, etc.) is the backbone of the southern economy.

According to the Census Bureau, the Southern region had 997k in-migrants and 627k out-migrants. This led to positive internal net migration. The population increased by 370k. To add to that, 473k people moved into the region from foreign countries. This resulted in positive net migration of 843k.

See Also: 8 Reasons to Move To The Southeast

The West consists of 11 beautiful states namely, Alaska, California, Arizona, Washington, Idaho, Montana, Hawaii, Nevada, Oregon, New Mexico, Utah, and Wyoming. This is the largest region of the country and is geographically diverse as well. The economy of this region is supported by the service sector as well as the agricultural and other resource-based sectors.

Which States are Americans Moving From?

As we saw, many people move internally within the country each year. Out of this, many leave their states behind and move to a completely new state. What are the states which witness the maximum number of outbound moves and why does that happen? This question must have intrigued your mind and that’s why we have found out some answers! Here are the top 10 states of the USA that experience the maximum number of outbound moves.

Which States are American Moving To?

After reading the previous section, you must have realized that a lot of people are moving out of some states. Then where exactly do these people end up going? Here are the top 10 states which have witnessed an enormous influx of the American population from different states.

How Far Do People Move Within The State?

Why Are Americans Moving So Much?

Now that you have found out which states Americans are moving out of and which states they are moving to, you must have realized that there are some common reasons for them to move. Many people move in search of a better job, a better lifestyle and an affordable cost of living. However, this isn’t that simple. There are many more reasons that motivate Americans to move. Want to know what they are? Have a look!

How Are People Choosing To Move?

Many people move for their own personal reasons but each of them moves in different ways. Some people need professional movers to move their stuff, while some people rent out trucks to carry out their moves. Lastly, there is a whole group of people who choose to do all the work by themselves, i.e., they don’t need assistance from any outside entity for their moves.

3 million people go for an interstate each year and the American Moving and Storage Association (AMSA) has found out how these people are choosing to move.

Who Is Paying for All These Moves?

Americans move quite often, we have already established that. But moves tend to get super expensive! One might ask, how are they managing to generate so much money for each move?

Well, it is not necessary that the person who is moving has to spend money from his/her own pocket. Sometimes people get their companies to pay for the moves. On the other hand, government agencies and the military also pay for some of the moves.

The AMSA has managed to figure out which household shipments are being paid for by whom. Let us have a look at it!

Who are Moving More: Homeowners vs Renters?

It wouldn’t be wrong to assume that renters tend to change their houses plenty of times as compared to homeowners. Leases last only for some time and many renters choose to enjoy this freedom and not remain tied down to that one place. On the other hand, homeowners cannot decide to get up and change their house whenever they want.

How Much Money is the Moving Industry Generating?

So many people relocate each year and many of them have to spend money on some moving service or the other, be it moving containers, truck rentals, storage services, or full-service moving. Have you ever wondered how much revenue is generated by the moving industry?

The relocation services that are offered by the moving industry end up generating more than $12.6 billion annually. According to the Census Bureau, the following three service areas end up accounting for 97.3% of the revenue that is generated.

What are the top two reasons people move?

The top two reasons that cause people to move are as follows:

Why moving is a good thing?

Moving is definitely a good thing especially if your life is stuck in a monotonous routine at your current home. Moving offers you the chance to have a fresh start. You can explore new places, try out things that you have never tried, or even organizing something as big as a move can give you a sense of direction.

Why Moving is so stressful?

Moving is a huge organizational challenge. There are several things to take care of and having to work on every small detail of something can easily stress anyone out. Moving also gets stressful because it is accompanied by some major changes in your life. You often can’t accurately predict whether you will enjoy living in your new place. Taking a leap into the unknown often comes with its own set of anxieties. 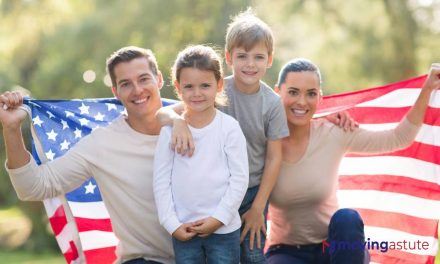 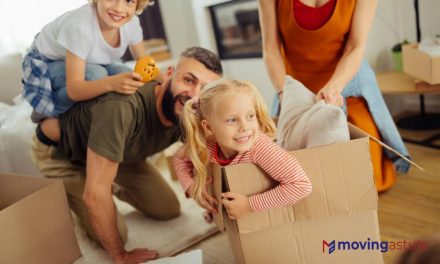 How Does Moving House Affect Children? 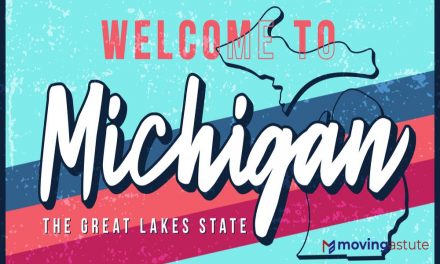 Moving To Michigan – Relocation Guide for 2022 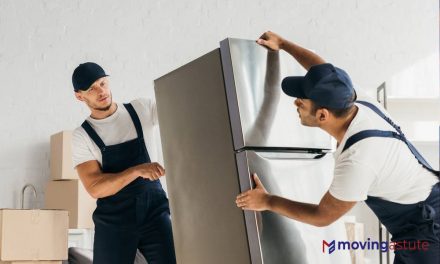 How To Move A Refrigerator?